When you book with an account, you will be able to track your payment status, track the confirmation and you can also rate the tour after you finished the tour.
Sign Up
1905 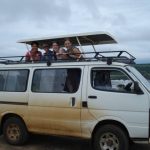 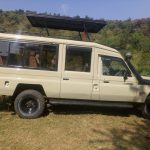 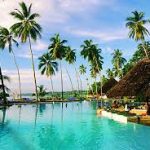 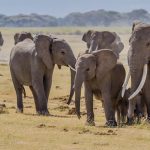 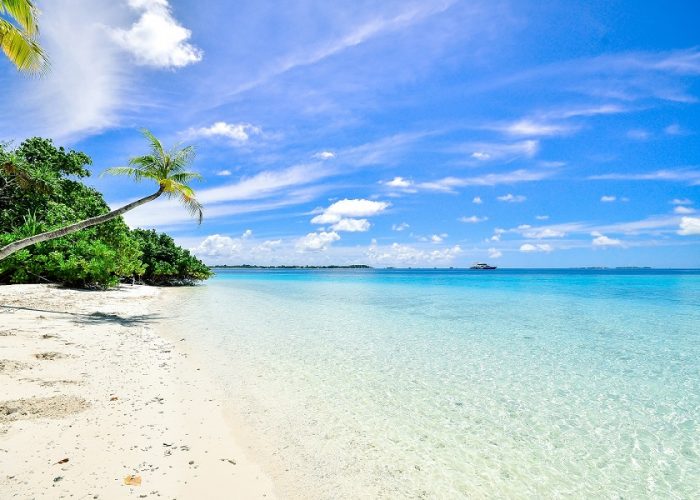 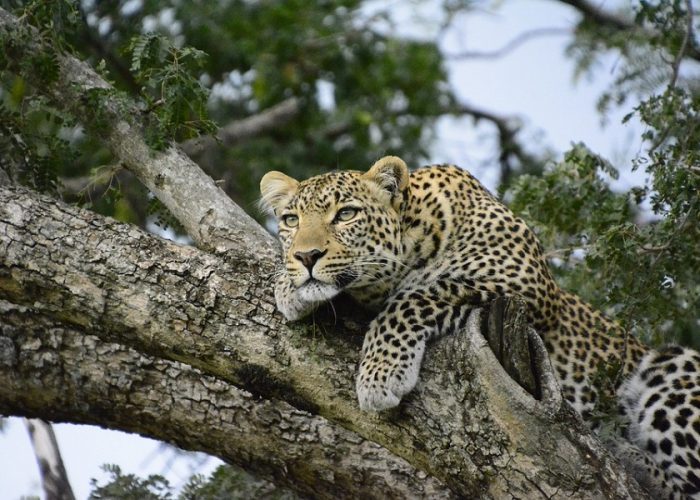 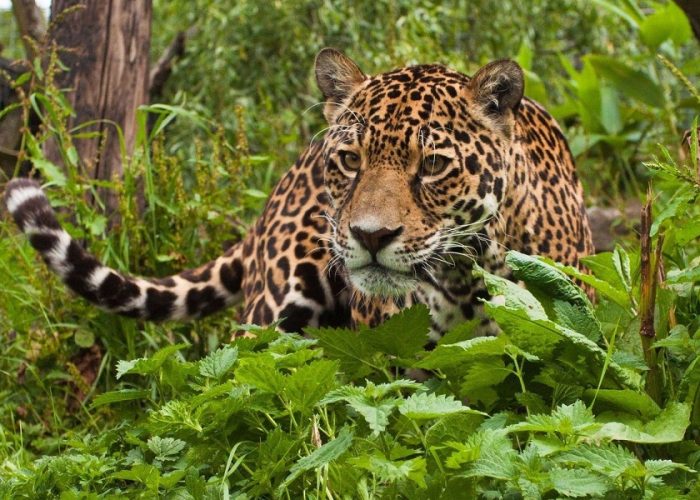 Our Safari adventure starts the Moment you land at Kilimanjaro international Airport, You will be met by our staff at the airport and transferred to the Arusha Hotel in the peaceful surrounds of our comfortable pre and post safari accommodation in any hotel which you will book by yourself.

Pickup from your hotel at 8am and start a beautiful journey across the Great Rift Valley until Lake Manyara National Park for a full day game drive. Although small in dimension (205 sq. miles), the park has breathtaking scenery and well famous for its lush acacia forest, giant figs and mahogany trees, as well as to a growing population of baboons and blue monkeys. Permanent residents of this park also include giraffes, elephants, impalas and a huge amount of buffaloes. The lake is also home to a large number of hippos. Some unique facts about this park include the tree climbing lions, flamingos in the lake shore, as well as the Ground Hornbill and the Crested Eagle. The landscapes of Lake Manyara are something that can not be described with words, and the game drives along the lake provide stunning photo opportunities of giraffes and buffaloes in the foreground and the lake (and its flamingos) in the background. During this day, some extra tours are possible, including a bike tour or a boat excursion. In the afternoon, transfer to the camp for dinner.

SOME UNIQUE FACTS ABOUT THIS PARK INCLUDE THE TREE
CLIMBING LIONS, FLAMINGOS IN THE LAKE SHORE, AS WELL AS THE GROUND HORNBILL AND THE CRESTED EAGLE.

There is plenty of accommodation that serves this park. All of them (except for AndBeyond Manyara Tree Lodge) are outside the park, in Manyara and Mto Wa Mbu Region.

After an early breakfast, depart towards the most famous National park in the World, the Serengeti. The driving itself, although long, is spectacular. You will drive up the crater highlands, making a quick stop at the rim for an out of this world view of Ngorongoro Crater. This will be an unforgettable moment for anyone seeing it for the first time. As you progress well into the Serengeti, you will see why the name means, in local language, “endless plains”. The park has 6,900 sq. mile (18,000 sq. km) and for most of it, the plains will stretch to the horizon defying your senses and perception of distances. It is the home of the Great Migration and to 2 million wildebeests, hundreds of thousands of zebras and all kinds of antelopes including the abundant impalas and Thomson’s gazelles. As for Big Cats and large predators, it’s the place of choice to look out for lions, cheetahs, leopards, hyenas, with many television scenes like the famous river crossings having been filmed in this park. Smaller animals like foxes, mongoose, honey badgers, jackals, monkeys, baboons, rock hyrax and african hares, together with more than 500 species of birds, also inhabit this park.

There is accommodation for all budgets and styles in the Serengeti.

Full day in the Serengeti National Park. We are completely flexible with your preferences and this day will be organized according to your wishes. On every day of the safari, your guide will discuss with you the best timings for you, including the game drives and the wake up time. For example, on this day, you could do a morning game drive, return to the camp for lunch and relaxation and finish with an afternoon game drive, or you could do a full day game drive with picnic lunch.

We recommend sleeping in the same camp/lodge as the night before.

On this day we suggest a very early wake up in order to do an early morning game drive (when the animals are more active) and see one of the best sunrises you’ll ever witness. It’s really one of the most beautiful experiences to have. After the game drive, we return to the camp for a rewarding brunch and then we’ll proceed to Ngorongoro, the 8th wonder of the Natural World. The crater spreads for 102 sq. miles and has 2.000 ft high walls, making it virtually a Noah’s ark and inhabiting almost every species of wildlife that is indigenous to East Africa. It’s one of the very rare locations in the whole continent where you can witness the black Rhino. The concentration of African wildlife if the greatest in the continent. The crater has a river, several swamps, a soda lake with a great concentration of flamingos, a forest and open plains. It’s also famous for its elephants which are the largest in the world and have huge tusks. This is due to the rich mineral content of the volcanic soil and its grasses. Ngorongoro Crater is truly a Wonder of the Natural World.

You will reach Ngorongoro in time for a sundowner.
Most accommodation options for Ngorongoro are outside Ngorongoro Conservation Area. However, there are some amazing options inside the park and those are the ones we usually recommend.

We will start the day very early and descend into the crater floor for an incredible morning of wildlife in
one of the most stunning places on Earth. After the game drive, there will be time for a picnic lunch near the beautiful hippo Lake. After lunch, we will have time for a short game drive and then ascend the crater and exit Ngorongoro Conservation Area towards Arusha. We expect to be back in Arusha around 5pm although we are flexible in case there is a flight to catch or another situation. 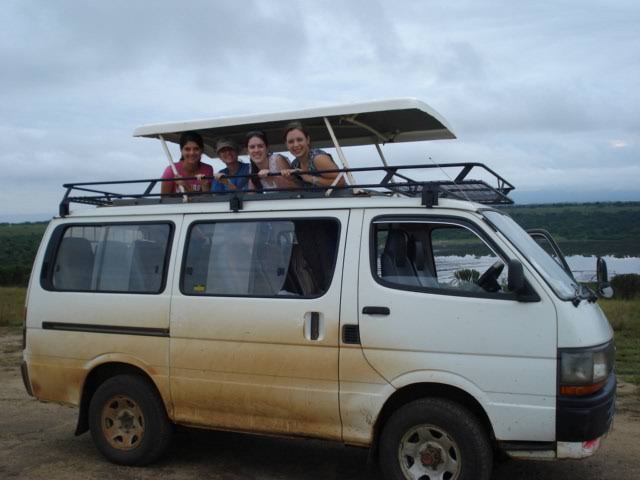 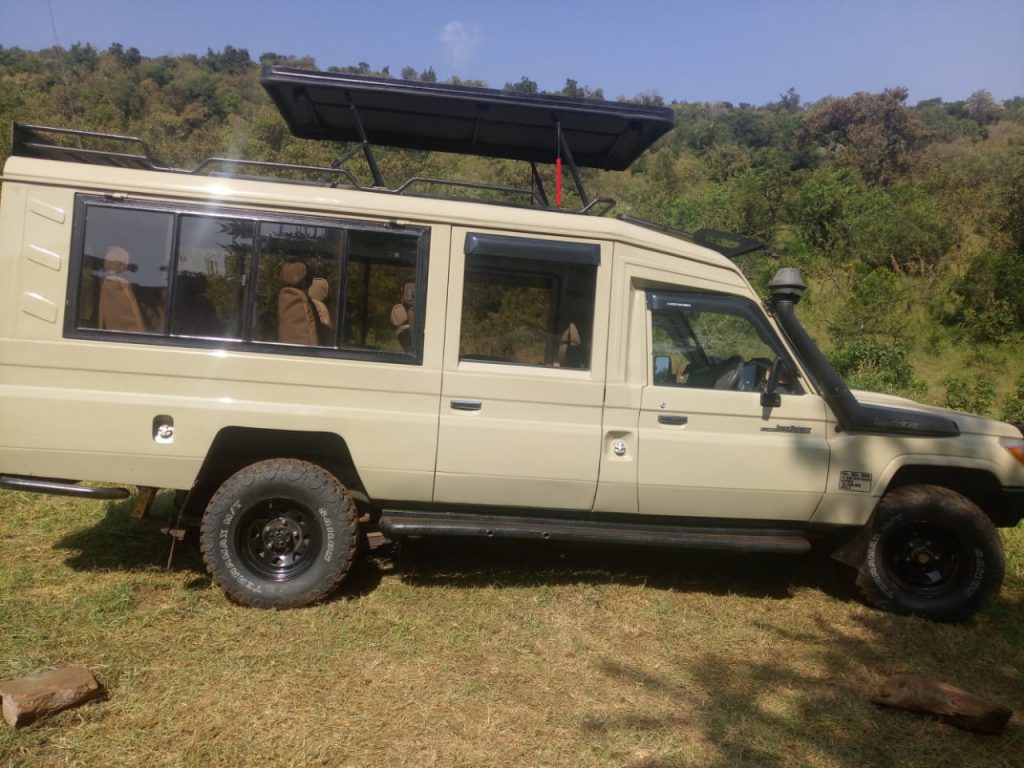 From$1,235
1 travellers are considering this tour right now!
Open chat